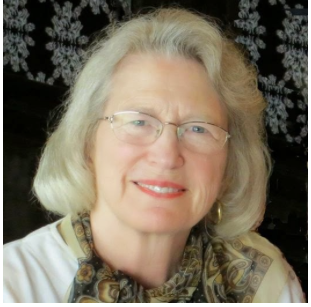 Welcome. My name is Judith Gleason Claassen, but all the project members just call me “Judy.” I serve as a co-administrator of the Family Tree DNA Gleason/Gleeson Project along with my counterpart across the Atlantic, Dr. Maurice Gleeson.


When I first became acquainted with the project in 2007, there were only five members, yet the World Families Network (WFN) already provided a hosted website full of information including a page for presentation of the test results. At the time, the concept of DNA testing as an aid to genealogy was a curiosity to me, and I was a bit skeptical as to what could be accomplished by this trendy new idea.

Nevertheless I persuaded my brother, a second cousin and two fourth cousins to have the y-chromosome test. To my amazement, the four of them were a perfect match at 37 y-markers! That hooked me. Foreseeing the possibilities, I educated myself in the basics and volunteered for the job of administrator. The experts at WFN guided me until I was ready to take responsibility. 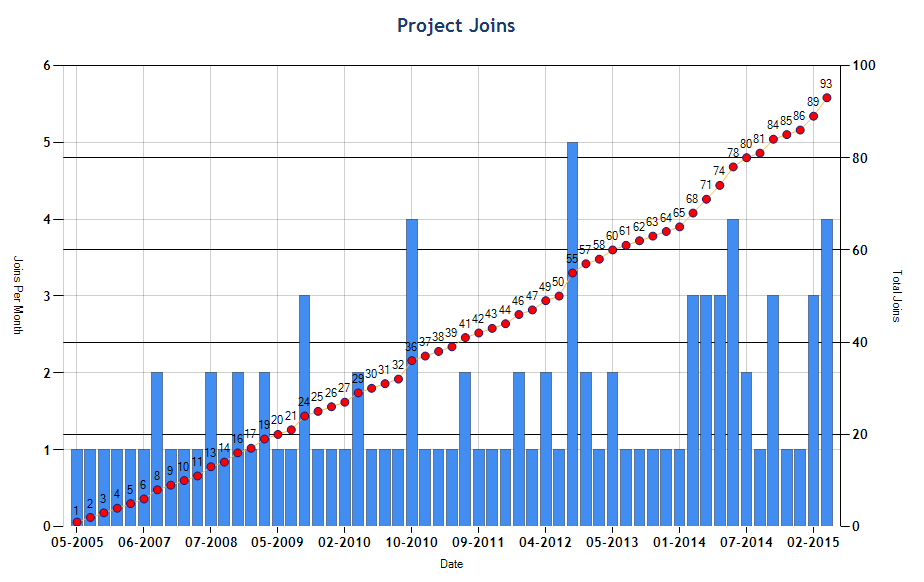 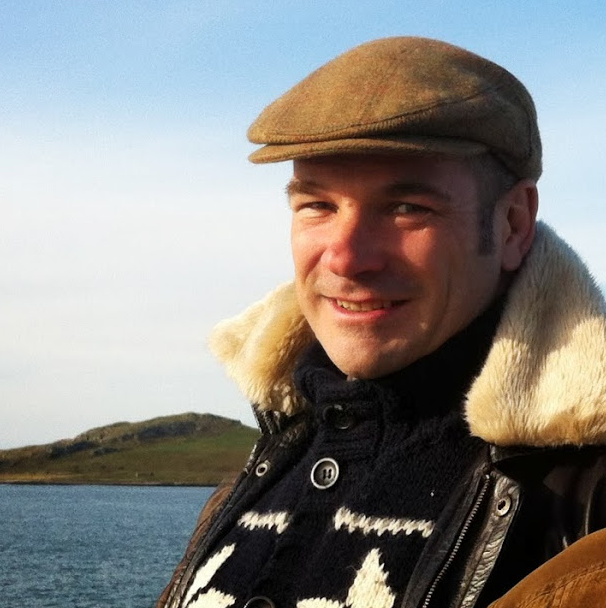 At first it took some work to get out the DNA message and find recruits, but soon members brought in other members and the project grew. It was great fun to get acquainted with curious prospective members and to help them get over that initial hesitancy that we all feel. After a few years our membership included Gleasons of all possible spellings from around the globe plus members with other surnames who had genetic ties through a female ancestor.

When the membership rose to eighty in number, it became obvious that the job of administrator was more than one person could efficiently handle. The project needed new blood with innovative ideas and fresh enthusiasm. Fortunately Maurice accepted the job as co-administrator in 2014, and he has proved to be the perfect choice. He is abreast of the latest developments in DNA testing and has the skill to effectively demystify the science to others. His involvement in a number of Irish surname projects brings a needed dimension to the scope of the project.

Recent Discoveries for the Gleason Lineage I
The first male (y-chromosome) line that was identified among our membership is referred to as Lineage I. It represents the descendants of Thomas Gleason (Gleson) who immigrated to colonial New England mid-seventeenth century. Born in 1609 into a Puritan family of Cockfield, Suffolk, England, he married Susannah Page of nearby Hawstead, and they arrived with several young children.


For years many amateur genealogists assumed their origin was Northamptonshire as suggested in the well-known Gleason genealogy by John Barber White. That assumption, as well as his theory that the immigrant patriarch’s name was actually Leeson, has been proven wrong. After years of searching for the true origin of my ancestor, I was thrilled at last to find his baptismal and marriage records in the church registers of St. Peter’s of Cockfield. Four of his children were also baptized there. The story of my search and of the discoveries made about this family was published in the January 2014 issue of The New England Historical and Genealogical Register.*

Y-DNA test results for the descendants of Thomas of Cockfield show interesting mutation patterns over the three hundred plus years of the Gleason surname in America. These mutations suggest the possibility of characterizing the DNA evolution of the individual family branches, given enough data samples. This characterization is one of our goals for Lineage I. New participants are enthusiastically solicited to help us achieve this goal. It’s a win-win situation. DNA testing expands your personal knowledge of your ancestral history while enriching the common pool of knowledge of genetic genealogy for all of those who follow.

Posted by Maurice Gleeson at 12:44 No comments: